KING LEAR. REIMAGINATION OF ANDRIY ZHOLDAK
Based on William Shakespeare’s play “The Tragedy of King Lear”

Commissioned by the GIFT Festival 2019 within the framework of the state programs “Support to Internationalization of Culture – Georgia in Europe, Europe in Georgia” and “Check in Georgia”

Directed and Adapted by Andriy Zholdak

Running time 225 minutes with one intermission

Drama set on the brink of real and surreal world designs the central question of Shakespeare's tragedy ” (Act 1 Scene 1)   a sensorial structure of the production as a plot-line. In the production the director interpreted time, space, and actions in a new logical row, yet remaining true to Shakespeare’s literary and cultural authority.

Zholdak's reimagtination perceives King Lear as a woman, rich with her stories, clenched in the royal ruins, tangled up with robes and raging, cursed forever to remember himself…

Did her empire vowed to us anything? Or her legacy did? What would her kingdom grow to be?  Turn into a glory or a failure? By her children of tomorrow? By daughters or bridegrooms? So naive and bloodthirsty, descent and robbed. They are only hunting for a family wealth and never for love. 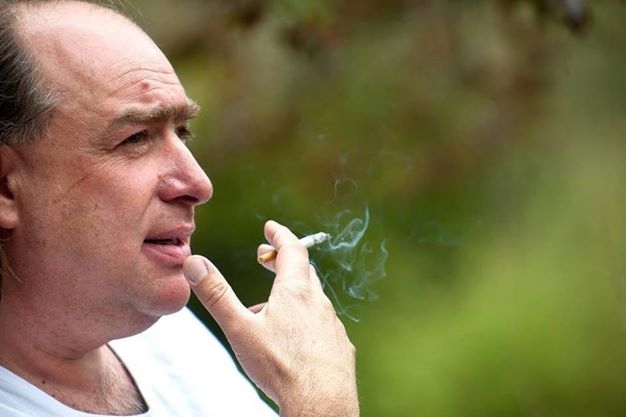 Descendant of the prominent Ukrainian dynasty, Toblovich-Tarkovsky, Andriy exiled from Soviet Ukraine dictatorship at a young age. Protest in his work, extraordinary vision and deep intellectual analysis of the history and present, beyond the orthodox theatrical backgrounds, have contributed into emergence of a new theatrical language, which now homes a unique signature of Andriy Zholdak in modern classics of the world theatre.

Andriy Zholdak (born 1962) is a Ukrainian director. He was trained at Anatolii Vasyliev’s studio in Moscow. He has a longstanding interest in cinematography (Fellini, Bergman, Paradzhanov, Tarkovskyi) and pictorial art; these arts had had a significant impact upon his style as a director. For a few years, he presided over Kharkiv Taras Shevchenko Academic Drama Theater, where he produced five plays, which, apart from Ukraine, were also presented in many European countries in the framework of prestigious festivals. In 2005, after Kharkiv authorities prohibited his staging of Rome and Juliet. A Fragment he was forced to leave the theater. Since then, he has resided in Berlin permanently and has been working in the leading theaters of Germany, Russia, Romania, Finland, Sweden and Switzerland. He conducts master classes on regular basis in different European countries.