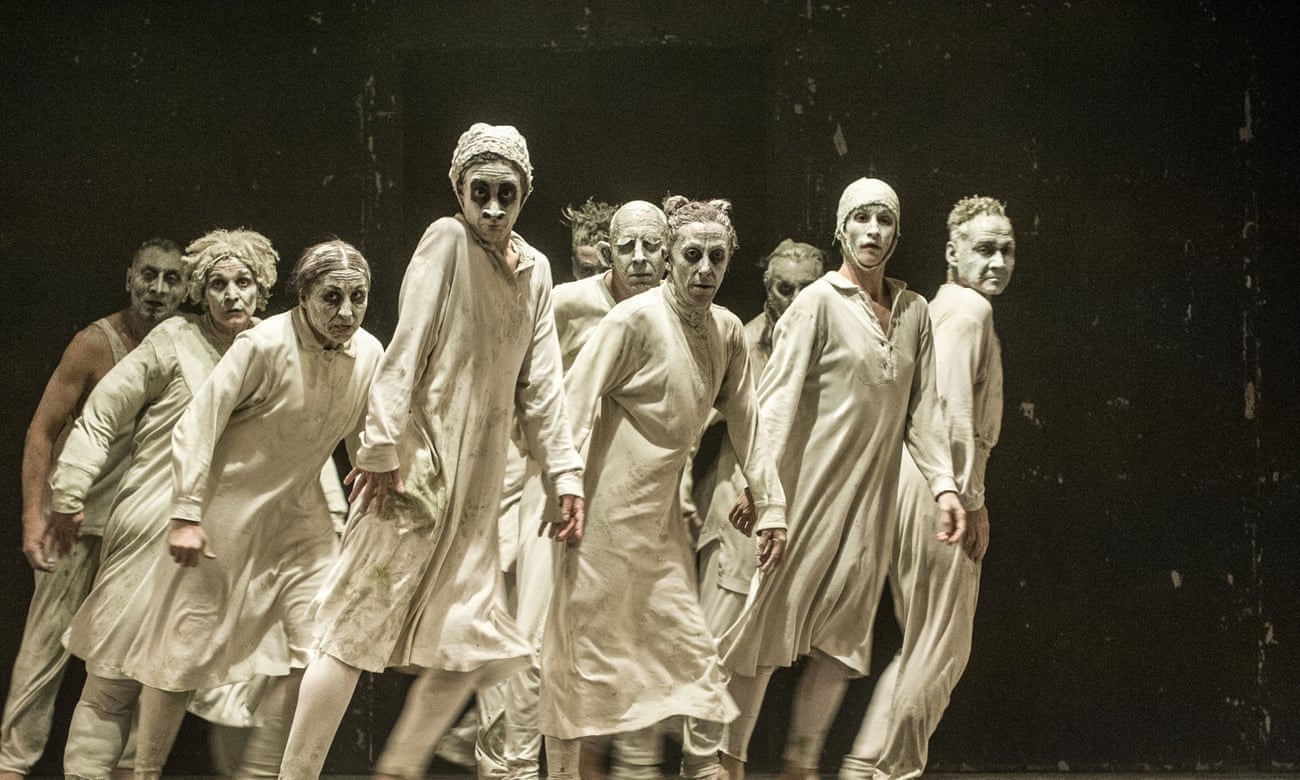 Back in 1981, when Maguy Marin was a young and unknown choreographer, she wrote to Samuel Beckett asking for permission to adapt his work. She had no expectation of a reply, but the great man not only approved the project but also invited Marin to meet him and discuss it. The result was May B, a scrupulously moving, clever and funny homage, May B was a landmark work for French contemporary dance and Marin’s first success.

A month later, a letter came: she had an appointment with Beckett himself. Intimidated, Marin arrived at the designated café near Montparnasse three hours early. “I wanted to see him first, and I recognised him straight away. He was very elegant, discreet but attentive. I had tried to include as much text as I could because I was so afraid he’d say no, but he had noticed immediately, and told me to be as free with the words as I wanted to be with the bodies.”

She took his advice and kept only the opening line of Endgame: “Finished, it’s finished, nearly finished, it must be nearly finished.” But the impetus from the choreographer is clearly evident when realising the fact that 10 performers in ‘MAY B’ with their faces made older and masklike with clay, are traveling to a collective journey - departing towards a destiny without destiny, from where they can always escape, because the end- ‘the finish’ has not yet come. And this is exactly where a hope for life and for future is silently manifested.  Where alienated, desperate and vagrant characters evoke the essence of contemporary consciousness to represent the mystery of our presence in the world.

Marin’s romantic choice of music (Schubert and Gavin Bryars) might seem at odds with the rigour of her conception. Yet it’s actually typical of the visionary assurance with which this piece has been crafted. Gavin Bryars’ melancholy “Jesus’ Blood Never Failed Me Yet” is clearly the only relief in that particular journey, as Marin matches Beckett every step of the way. 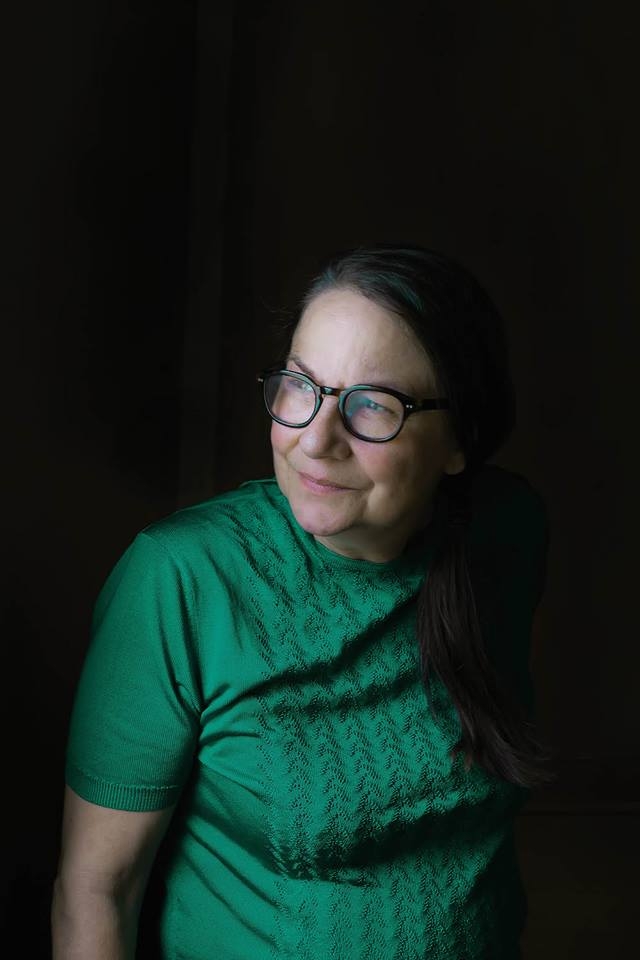 Widely recognised as one of France's most innovative choreographers Maguy Marin was born in Toulouse in 1951 to Spanish Republican parents who came to France in 1938, fleeing the Spanish Civil War and Franco Regime. Marin acquired her dancing training in the Toulouse Conservatoire and then in Strasbourg. In 1970, she entered the Mudra school, created by Maurice Béjart in Brussels in order to work in collaboration with his troop, the Ballet du XXe siècle. Despite being a favoured soloist, Marin still left Béjart so that she could try her hand at choreography and indeed going beyond the rules set by ballet dancing to her vision. She totally transformed the French new wave dance scene and her work resonated internationally.

Today Maguy Marin continues to defy conventions with her unique creations. From the outset, her company has presented strong, disturbing works that break the established codes of dance and clearly reflect a movement grown out of a long history of social protest. Right away, she stood apart from the other choreographers of that period for her strong dance theatre aesthetics integrating the use of the voice, objects, sound, and music. Her company influenced its surrounding environment by exploring issues such as immigration or the disenfranchised, emphasising the catastrophic state of the world and the urgent need to wholeheartedly commit to real change.

Founded in 1984 in greater Paris, the Compagnie Maguy Marin soon became the Centre chorégraphique national (CCN) de Créteil et du Val-de-Marne. In 1998 Maguy Marin left the Paris region to assume the direction of the new CCN de Rillieux-la-Pape, Lyon, making powerful works that question the role of dance in society. Marin is now based in Lyon at Ramdam Art Center. A long time favoured French choreographer by Maurice Béjart, Rudolf Nureyev and Samuel Beckett, she visits our festival with her unique, timeless piece ‘MAY B’.